Writer, producer, singer, musician  and performer Fefe Dobson recently  released her latest single titled “Can’t Breathe”. No point in discussing style points because she doesn’t need any. Ask Rihanna. Fefe has always been before her time. Style game and music on lock. But we’ve heard this story before.  No need for da’ rewind. Movin’ on…

Her own record sales somewhat invisible, the 24 year old has been developing music for other artists for quite some time now. Miley Cyrus and Jordin Sparks to name a few.  Dobson’s first single “Bye Bye Boyfriend” was released  on her debut album in 2003.  Lukewarm reception by the critics stuck on that formulaic mediocrity. The rest of us saw the brilliant edge.

Over the years there’s been much controversy with Rihanna straight bitin’ FeFe’s style. From song choice to the slim pickings of her retro flash in the pan style choices. Enough said. You decide.

Fefe was originally signed to Def Jam records back in the hey but record execs didn’t know where to place her due to her eccentric taste in music and style. Canadian flare intact, she’s always had a signature style.  Unheard of during that time in music but relatable to the likes of  Kurt Cobain and Nirvana. Even throwing in a bit of Janet Jackson during her Black Cat reign.

Most recently Dobson was nominated this month for a 2012 Canadian music award. Her single Stuttering is up for a fan choice award. Congrats to Fefe for all her hard work.  Don’t sleep. She’s just gettin’ started. Truly ARTA CHIC. 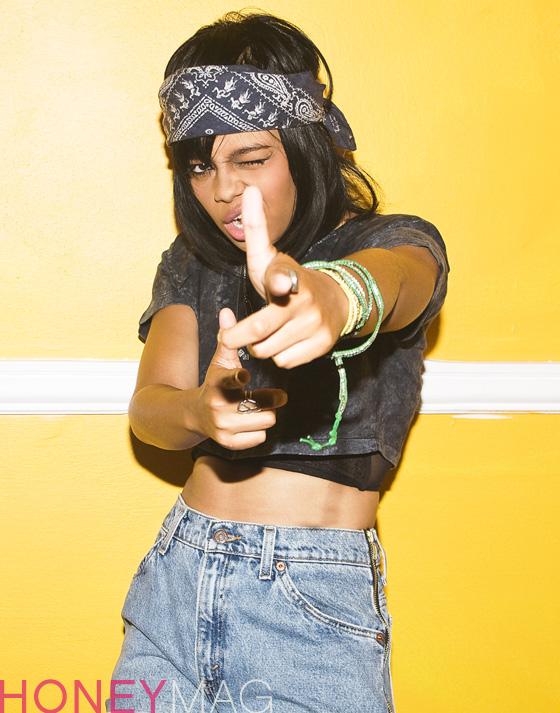 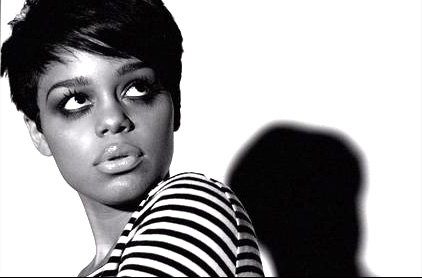 Writer. Film and television. Not in that order. Longboard enthusiast. Concrete waves. Potent rambler. Based in the city where everybody’s always angling. LA.