Anybody else been feenin’ for our girl Omahyra to come back and rip the runways again? Putting all print ads on pause with a look more original than Levi’s and that signature “I Don’t Give a F@#!” attitude of hers.
Although she hasn’t disappeared from the fashion game we have missed seeing someone with that same unruly demeanor and sensuous pout.

Fashion spreads for some time now have needed an injection of true grit and grunge that isn’t just the extension of some makeup artist’s brush. Mota has always been considered the poster child for androgyny. Part of her appeal is that she is completely comfortable in her own skin. Whether she’s frocked out in a bright yellow mini-skirt complimented by a pair of Jimmy Choos or rocked out in a faux fur vest sans bra or shirt, you can’t help but take notice.  Wanna know what she’s doing next? Stay tuned. ARTA CHIC will be updating you in a later article on her latest project. And yes people…it’s another game changer.

We all have gotten use to seeing actors and singers  attempt to portray their so-called alter egos as some sort of gender bender schtick in order to push their latest project. So much attention has been given to these publicity seekers that appreciators of real and unique beauty have too become blinded by fashion’s false eye. Until now.

Meet Freja Beha Erichsen.  Back in 2005, in her hometown Roskilde, Denmark, Erichsen was discovered by a scout while riding in a taxi cab. Since then she has appeared in several advertising campaigns ads and is the face for the  Calvin Klein fragrance IN2U as well as for the Valentino fragrance Valentia. Talk about in demand. Freja has easily become the most requested model and current “IT Cool Girl” with a little dash of eighties androgyny to season the vibe. Remind you of anyone?  I’ll let you decide. 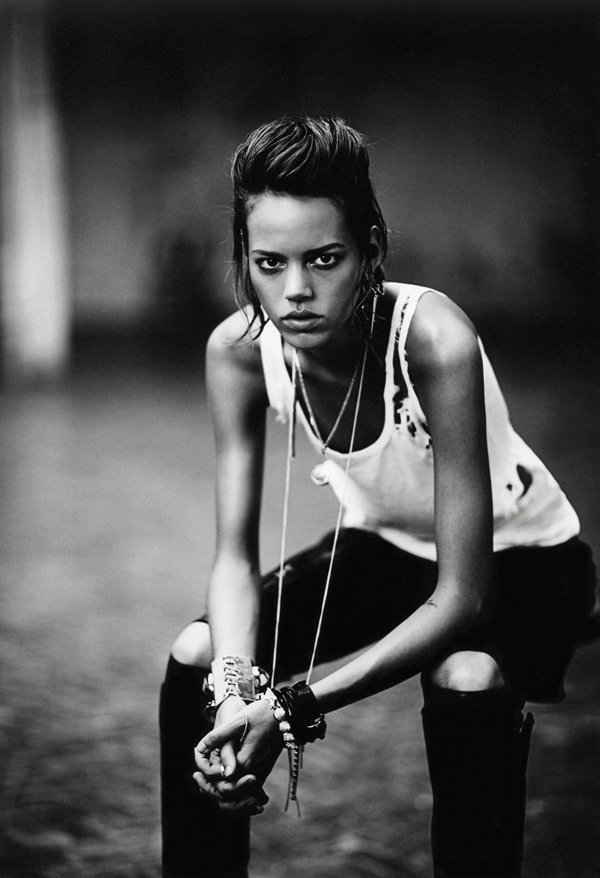 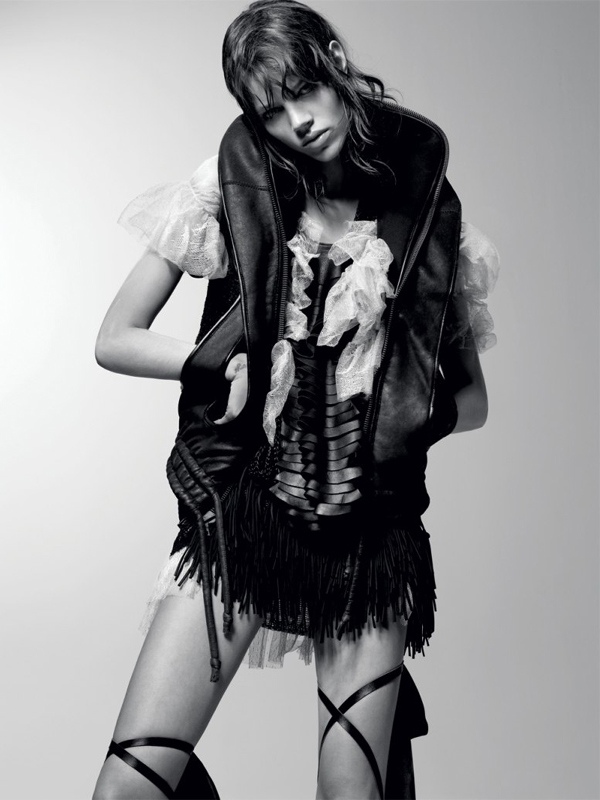 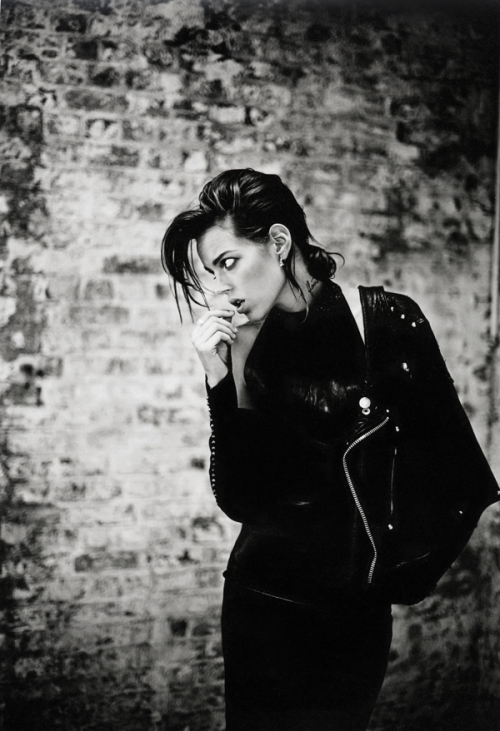 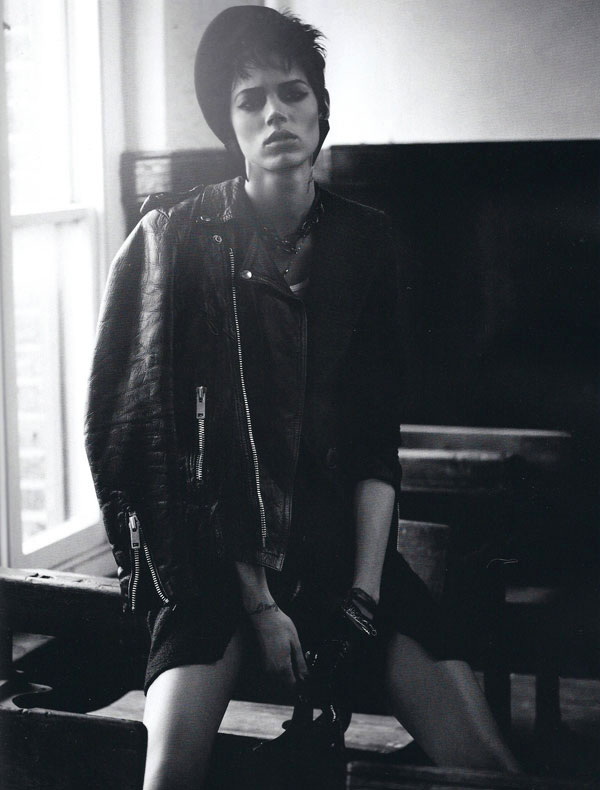 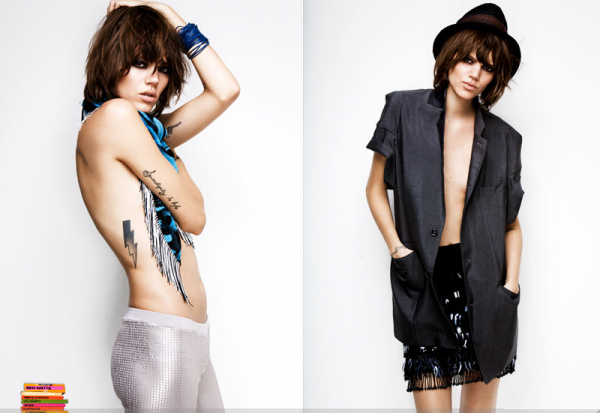 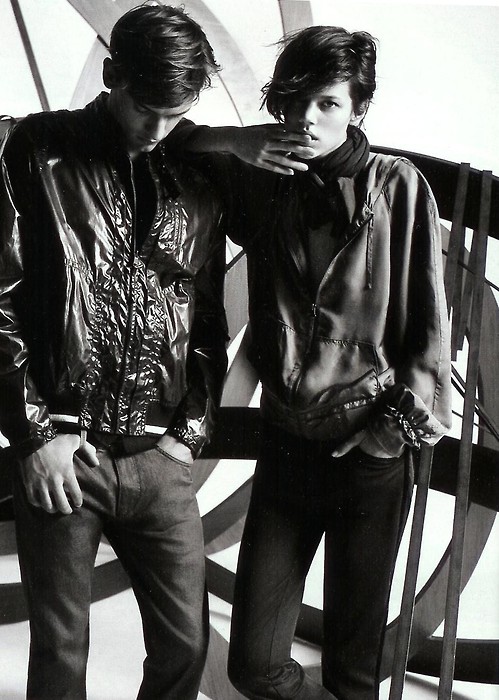 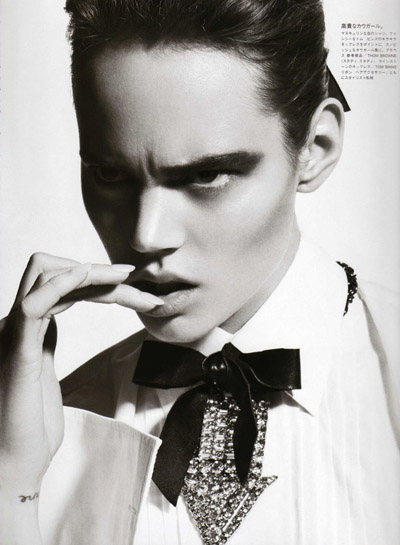 7 replies to Is She The Next Omahyra Mota? 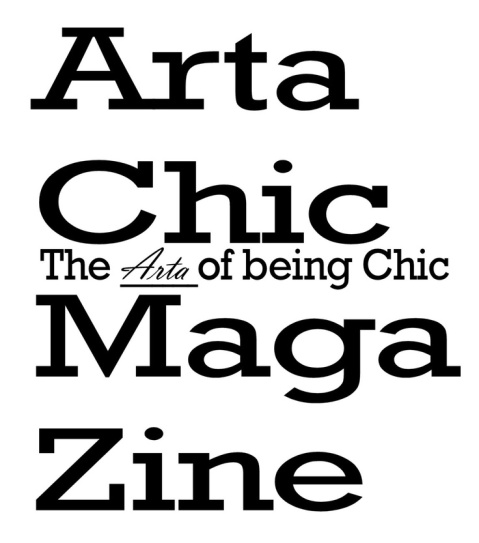 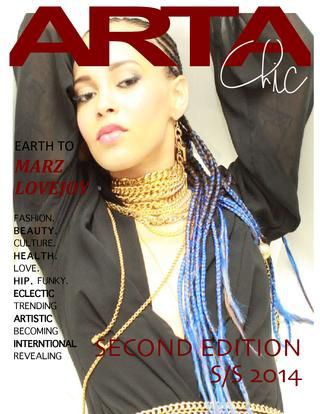 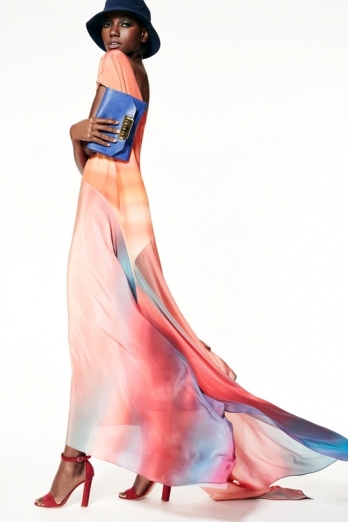 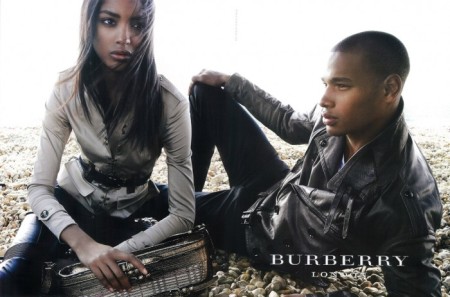 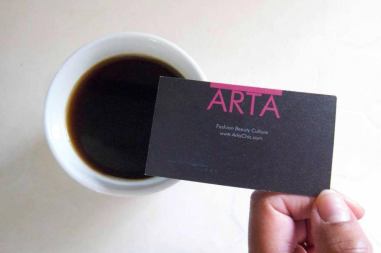